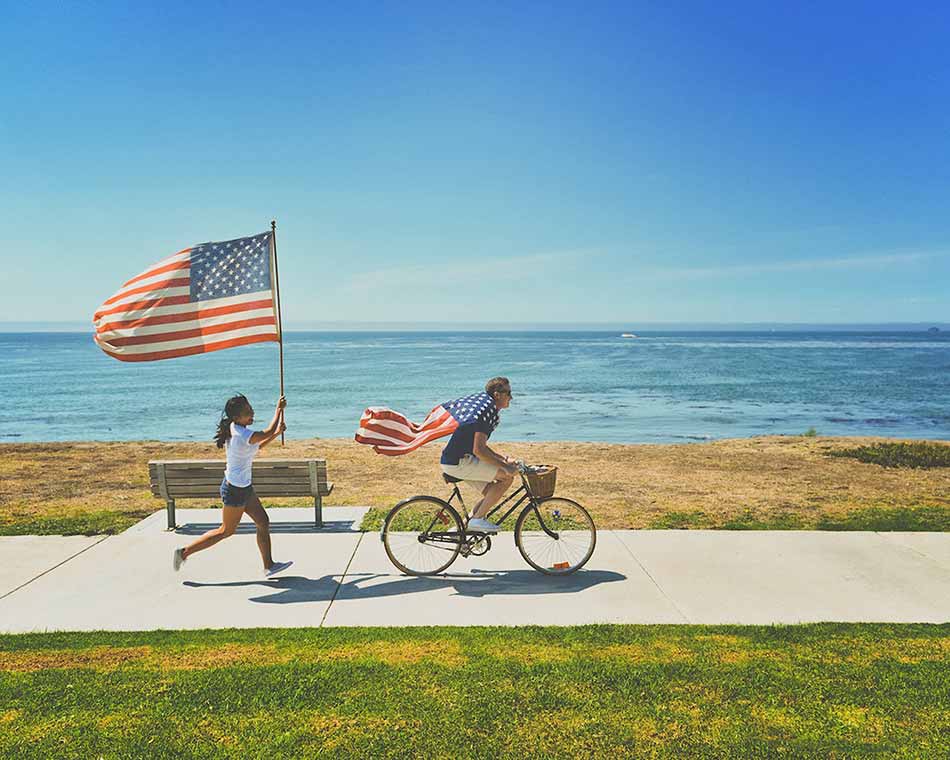 Earlier this year, the World Health Organization revealed that it is publishing the agency’s very first cannabis review. The WHO mentioned several points, including a call to action for marijuana to be placed in a less-restrictive schedule based on the United Nations Single Convention on Narcotic Drugs of 1961.

Legislators in D.C. want to reveal what Americans say about the WHO proposal. Also, the Food and Drug Administration has restarted its commenting period about the WHO’s recommendation aside from other issues about marijuana legalization.

At the beginning of the year, request for feedback of the FDA has received more than 1,900 responses. However, the agency has postponed the voting for marijuana-related proposals on a later date. It was just recently that it was reopened and will continue to receive feedback until September 30.

It is expected that the FDA will have a cannabis rescheduling vote after September 30. And if you are invested in cannabis stocks and you’re worried about what to do next, consider the FDA’s stance about cannabis.

As of the moment, only the cannabis-derived CBD tincture Epidiolex developed by GW Pharmaceuticals has been approved by the FDA. This contains non-intoxicating CBD that can reduce pain, inflammation, and insomnia minus any intoxicating effects.  Epidiolex is for the treatment of severe epilepsy in children.

The FDA has recently shut down the biggest vertically-integrated marijuana business Curaleaf. Before the shutdown, Curaleaf received a warning letter from the agency threatening the company to the unlimited seizure of the business as well as closure. Curaleaf was marketing their high CBD products as supplements possibly in line with the approval of Epidiolex.

FDA’s acceptance of Epidiolex was introduced by approvals of drugs made with synthetic THC, but the agency has not reviewed any product with THC coming from the marijuana plant.

The possibility that the FDA will entertain any study made in the past years to place cannabis in a less stringent schedule has no guarantees. But the agency’s stance regarding cannabis is definitely better than what it was years ago.