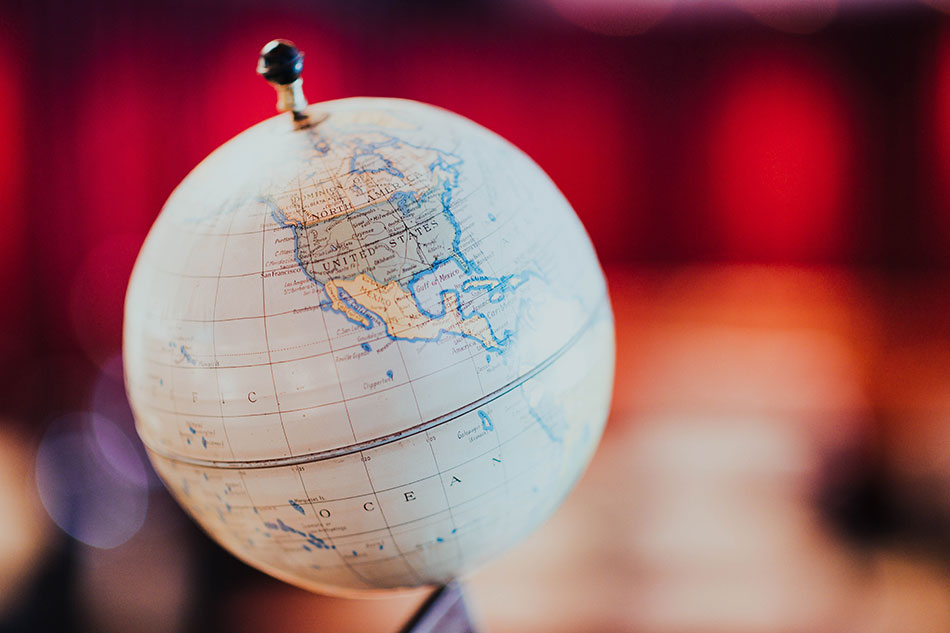 In 2018, Thailand became the pioneer Southeast Asian nation to finally legalize medical marijuana. The country is also committed to advance its marijuana market. According to a recent Forbes article, Thailand has removed low-THC cannabis and other hemp extracts from the country’s list of narcotic substances.

Because of this new legal development, Thailand now allows CBD extracts with less than 0.2 percent THC to be possessed and bought in the market. CBD extracts will be used in the country for making food, cosmetics, and medicine. The government is also excited to boost their agricultural income through hemp production.

The medical cannabis in the Thailand market is speedily gaining fame. Reuters has also released an article stating that Expara, a Southeast Asian venture capital firm, is seeking to raise $30 million by the end of 2019 to invest in cannabis-related technology.

Canadian Cannabis Is Seeking the Lead in the Industry

Last year, Canada surprised the world by making recreational marijuana legal. This year, the country is set to launch Cannabis 2.0, which talks about the legalization of cannabis edibles for recreational use.

Canada is currently leading the cannabis trade. They introduced the four leading companies that are dominating the entire marijuana industry. Canopy Growth, known in the stock market as CGC and WEED in the markets, is the largest one. Constellation Brands has invested in them, too. The top brand successfully generated a 94 percent increase in recreational sales in the first three months of 2019. In terms of international cannabis revenue, Canopy Growth has also reported 209 percent year-on-year increase. As Cannabis 2.0 is launched, Canopy Growth will introduce an edibles line with Martha Stewart. For September, the company is now reaching 12% growth.

On the other hand, Aurora Cannabis (ACB) has a robust international presence. The company has generated an aggressive growth for the third quarter of the year. Both consumer and medical sales have improved 37 percent and 8 percent, while international sales have risen by 40 percent. Aurora Cannabis is expecting to have 100 million Canadian dollars worth of net revenue. They will be reporting their fourth-quarter results on September 12. Since September, the company has risen by 6.5%.

Another company, Aphria, though still a new entry in the cannabis trade, is committed in medical cannabis research and development. On adult-use marijuana, Aphria’s income has improved about 158 percent YoY. The business has also recorded a positive EBITDA of 0.209 million Canadian dollars. Their stock has grown by 6.5% this September.

While Mexico has moved for the decriminalization of a small amount of cannabis in 2009, cannabis is not entirely legal in the country yet. Only medical marijuana with less than 1 percent THC was legalized in 2017. Mexico could benefit from New Mexico and Texas laws. Mexico’s economy could primarily profit from the legalization of cannabis as it can generate higher tax revenues and add more jobs.

The 2020 Referendum of New Zealand on Cannabis

New Zealand is still waiting for the decision on cannabis legalization, which is heavily dependent on the referendum on the general elections next year. Recreational cannabis is still an illegal drug under the Misuse of Drugs Act of 1975 at present. Next year, they will have the opportunity to vote and have marijuana legalized.

Current Update in Other Countries

Cannabis has two major components: cannabidiol or CBD and tetrahydrocannabinol or THC. For the high feeling, people often go for strains with high THC.

On the other hand, the benefits of CBD are widely known. In January, a Harvard Health blog discusses how CBD can help lessen the effects of stress, insomnia, anxiety, and spasticity. It can also help in treating epilepsy. Because of these benefits, medical marijuana was made legal in many countries like Italy, Peru, Colombia, Poland, Chile, Argentina, Greece, Croatia, Germany, and Portugal.

Now, according to some cannabis experts, several countries that might be next in line to fully legalize cannabis are Colombia, Mexico, Ecuador, Argentina, United States, Peru, Thailand, Australia, Chile, and New Zealand.

Additionally, Luxembourg is also planning to legalize cannabis. Recently, their own health minister has announced its government plans. They have legalized medicinal marijuana, while decriminalizing is recreational use for a small amount.

Cannabis and Its Future in the United States

How does the future of cannabis in America look? At present, medical marijuana is legal in 33 states. On the other hand, recreational cannabis is legal in ten states and Washington DC. In the federal level, both forms of marijuana are not legal yet. But, cannabis is quickly gaining popularity among Americans. A survey of Gallup shows that 86 percent of Americans are seeking marijuana legalization because of its health benefits.

As there will be elections in the US soon, many people are anticipating how the presidential candidates will be including cannabis and its legalization in their platforms.

Analysts say that cannabis will not be affected by recession and it can primarily help to pull up America’s struggling economic status. Legislators should also look at how much the cannabis industry can revive the flailing agricultural sector in the USA.

At present, drug officials at the White House are seeking more research on how cannabis is accepted at the state level and check out its advantages and drawbacks before settling over cannabis legalization at the federal level.

President Trump has firmly declared that his administration will stick to leave marijuana discussions at the state level.

On the other hand, lots of celebrities and influencers continue endorsing cannabis use and making it mainstream. Legalizing cannabis at the federal level could keep the underground and black market deals avoided and all transactions regulated. Looking at it, legalization can seriously boost tax revenues.