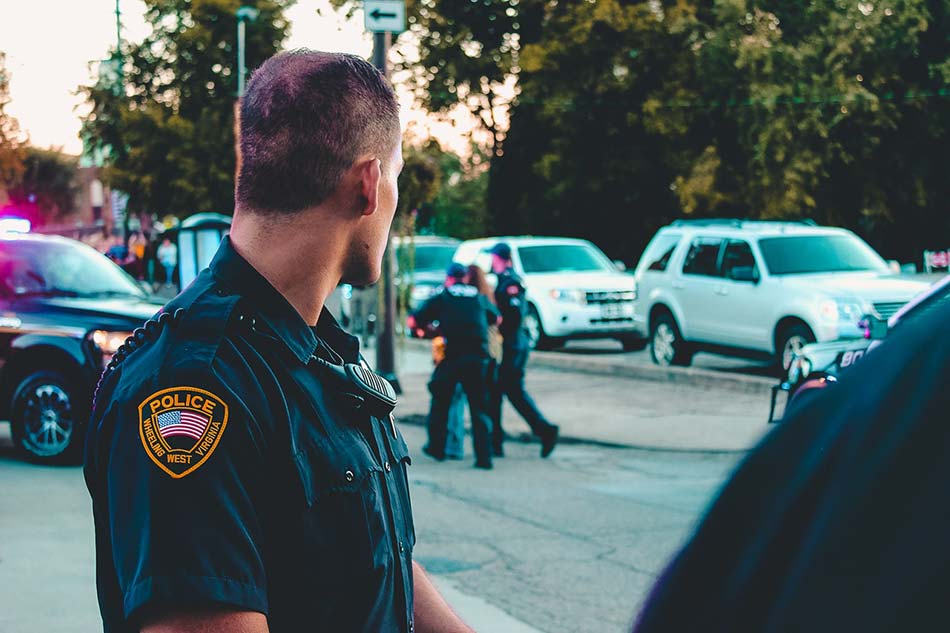 Law enforcement, university researchers, and several startups have accelerated efforts to develop a portable roadside device that can accurately measure tetrahydrocannabinol (THC) content in a breath sample as more states legalize both medical and recreational use of weed, despite existing challenges brought by opposing federal and state laws.

At least 33 of the 50 states now allow the usage of weeds in some form, and it would come as no surprise if other states would soon follow suit. All but four states have a medical marijuana law in place, while the other 16 only permit the legal use of cannabidiol (CBD) or medical cannabis with low THC content.

In 10 states, along with the District of Columbia, anyone can access marijuana for both medical and recreational use under their cannabis laws. However, residents in these places still find it hard to buy weed given other policies that ban the sale and purchase of the drug.

NORML political director Justin Strekal, a known staunch supporter of the responsible use of marijuana, lauded the House’s decision, calling it “historic.”

National Cannabis Industry Association executive director Aaron Smith echoed the same sentiment, saying that this is “without a doubt the biggest victory for federal cannabis policy reform to date and a hopeful sign that the harmful policies of marijuana prohibition will soon be a relic of the past.”

Though most agree that the legalization of cannabis will significantly benefit people with medical conditions, the recreational use of the drug remains in question. Before the decriminalization and legalization of marijuana in some states, the matter is answerable by yes or no. If you’ve had a joint, then you get the legal consequences of it.

The picture is best described by Dr. Mike Lynn, chief executive officer of the startup Hound Labs. “In the past, when it was illegal, if you showed up positive on a urine screen two weeks later, you could be fired or arrested.”

With legalization, it becomes subject to a full-spectrum test – the result of which would determine if you violated state or federal laws.

The latest Congress decision put state laws above federal policies, ironing out complications as to which should be enforced. However, questions regarding the drug’s regulation in terms of recreational use remain in limbo.

Its implication to society is also not clear. In 2016, when four states approved recreational marijuana initiatives, marijuana possession arrests spiked slightly, with more people having had been arrested for marijuana possession compared to rape, aggravated assault, and robbery combined.

Marijuana possession accounted for more than five percent of all arrests in that year, retaining its position as the single largest arrest categories in the U.S.

Opposing state and federal policies bring forth various predicaments for the laws’ implementing bodies. But with the status quo positively leaning toward more states loosening up with the use of marijuana, the race to build devices that could help its implementation rages on.

Creating a breathalyzer like the one used to assess alcohol intoxication has been receiving increased interest in the past months due to said developments concerning marijuana use.

But there is one problem law enforcers have yet to fix: the complexity of the equipment needed.

According to Lynn: “The fundamental challenge is that THC exists in breath in concentrations that are something like a billion times less than alcohol… That means you need a breathalyzer that’s literally a billion times more sensitive if you’re going to use it for marijuana.”

Lynn, a former emergency room doctor and reserve deputy sheriff, said recent developments in state policies require law enforcers to identify people who are stoned out of his gourd at the moment of questioning or arrest, and the ones who smoked weeks ago. Simply put, the question now is how high the person in question is and if his marijuana intake poses risks to anyone around him.

Several startups and researchers have been trying to develop such a device that could help answer these questions and thereby, improve the regulation of the drug to ensure the safety of everyone.

Lynn’s company, Hound Labs, is among the ones taking the lead.

Hound Labs will be the first firm to launch a handheld marijuana breathalyzer in 2020. The device, which has raised an astounding $65 million in funding, claims to have the capacity to identify whether a person is in the peak impairment window, which usually takes place two to three hours after smoking weed.

Researchers at the University of California has validated these claims under a self-funded, small-scale trial published in the journal Clinical Chemistry.

The University of Pittsburgh is also studying creating a similar device. However, in their study, university researchers said their device would utilize nanotechnology sensors, which can detect THC at superior levels.

Another startup in the name of Canada’s SannTek Labs is developing a similar device – though no details have been confirmed regarding the product. The project received Y Combinator backing.

It’s good to note that the level of activity in creating a device that could improve the drug’s regulation is alive, but the real question lies in its integration into the already complicated marijuana laws in the United States.

The Future of Marijuana

The future of cannabis is bright. And the billion-dollar industry is booming, with experts believing it could be worth $22 billion by 2022.

The debate as to whether or not it should be legalized has also been calming as more opponents get silenced with new legalizations coming every year since Oregon made the first step in 1973.

The creation of a tool that could determine the THC content in a breath sample could shed much-needed light into the drug’s regulation. Lynn believes that the device would pave the way for policies to be established. “There are no specific impairment standards related to THC in a breath because no one has had the tools to allow those studies,” he explained.

However, once a tool is proven reliable, a new and more complicated procedure follows: creating a policy that would cater to all 50 states.

This could be challenging since a lot of interests could play in favor of or against proposals. And since some states already have their laws in place, a change in the federal policy should take into consideration all of the existing ones.

“We’re watching the growth of this industry, a multibillion-dollar industry. We’re watching state after state move forward,” said Oregon Representative Earl Blumenauer, one of the proponents of the latest amendment to the federal marijuana policies.

“Every one of us on the floor of the House who are here now represents areas that have taken action. We have had embedded in our legislation protections for medical marijuana. And this would simply extend that same protection to prevent the Department of Justice interfering with adult use,” he added.