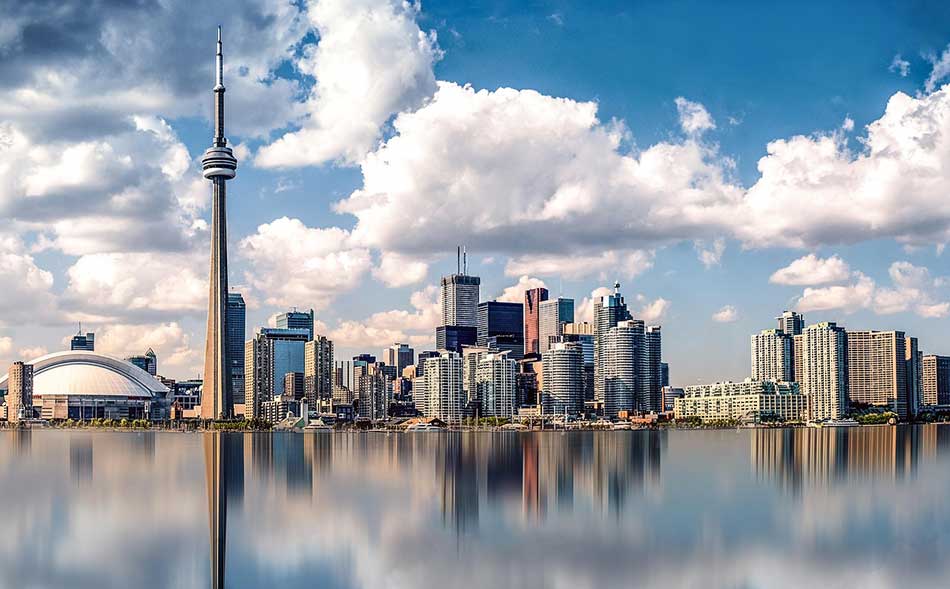 Few months after the initial legalization of Cannabis, Ontario Cannabis Retail Corp., disclosed a $42M loss for the latest period ending on March 31, 2019, as shown in the most recent records.

The recent record for the company’s fiscal year ending in quarter one this year showed a total of $64 million revenues from online sales operations and dealership distribution.

In the meantime, while still under scrutiny, the court orders Ontario Cannabis Store to stop its operations and licenses.

Furthermore, the consolidated financial statements of the OCRC that governs the Ontario Cannabis Store recorded a total of $106 million of expenses in the said period of one year.

Last October 17, Canada has legalized the use of cannabis items for adults. With limited preparation time, there are shortages and issues on the products channeled through wholesalers and retailers. These, however, are decreasing in the past few months.

With the matter at hand, the legislative arm of Ontario initiated trimming down the retail licenses to 25. By this October, Ontario’s legal pot outlets are striking towards the 75-pot mark.

Chief Executive of the corporation Patrick Ford is announced to retire in the next few days which prompted OCS to seek for a replacement. While asking for a new executive, the board identified Cal Bricker, Ontario Lottery’s senior vice president of horse racing, as an interim chief executive.

Emily Hogeveen of OCRC said, “Cannabis legalization is a new venture for Ontario.”

Hogeveen also identified that to set up an objective-driven system, financial support is required. She notes that the company’s early loss accounted for the initial costs of structuring their relatively new system.

The Finance Minister of Ontario Rod Phillips agreed, “Initial startup costs were to blame for the financial loss.”

Some of the objectives Hogeveen highlighted are to protect the youth and fight the illegal market, which served as their primary focus in putting up their system.

Hogeveen pointed out that their company “Needed to make foundational investments to support Ontario’s approach to retail sales.”

The province is expected to witness an extensive network of private retail stores across the area established to combat the illegal market effectively, Hogeveen said.