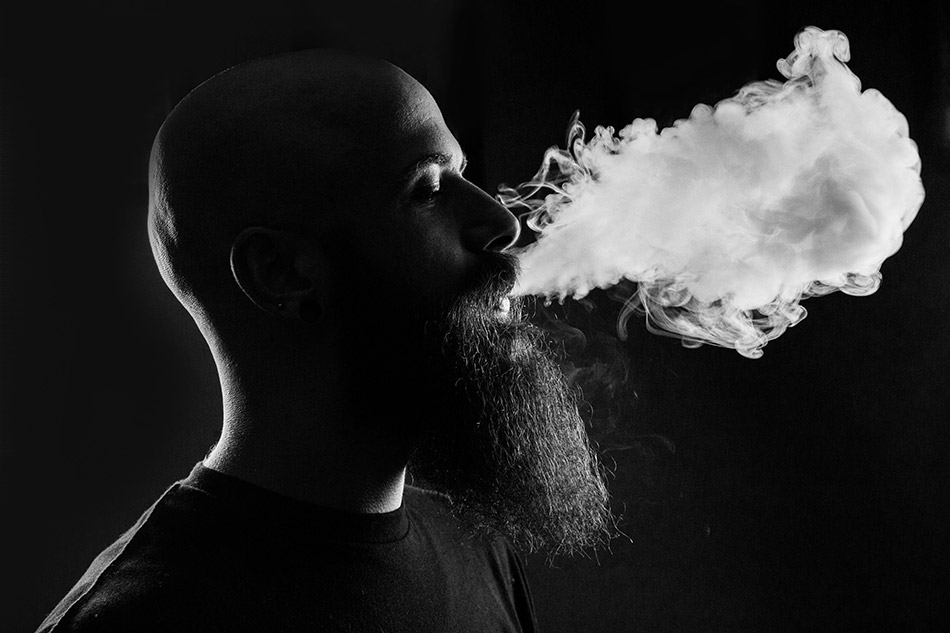 The United States Food and Drug Administration has started a criminal investigation into multiple vaping health issues. This investigation also began the additional careful examination of the state-legal cannabis industry and possibly exposing businesses to answer to federal legal action.

Emily Leongini, a Washington DC cannabis lawyer, said that the marijuana industry should be worried about these investigations. Leongini also worked for the FDA for several years.

Meanwhile, the director of the Center for Tobacco Products of the FDA Mitch Zeller said in a press conference in Washington that the investigation would focus on the vaping supply chain. Zeller revealed that they are very concerned about products that contain THC.

Included in the investigations are e-cigarettes as well as legal and illegal cannabis vaping products such as vaping oils. The study is looking at these products as possible reasons for the outbreak of vaping illnesses.

People who were affected by vaping have increased to 530. Included are eight deaths with occurrences in 38 states and one territory. Meanwhile, the cannabis industry has pointed out that illegal products that contain THC were to blame.

Both the FDA and the CDC work hand in hand in solving this a public health outbreak of any product regulated by the FDA. And although this investigation is just a routine for the FDA and CDC, this does not mean that the marijuana market should overlook these.

Leongini stated that due to the absence of a regulatory body to oversee the supply chain, many possible risks might happen. She also said that the FDA is not contrasting legal or illegal products. Leongini noted that according to the FDA, just because a product is not considered safe only because the state regulates it.

Currently, the FDA is looking into more than 140 samples of a wide range of compounds including THC, nicotine, cutting agents and other types of substances. Testing labs across the United States are developing ways to test for vitamin E acetate, which is a compound used as an additive to vaping cartridge. Experts think that this may be one of the possible causes of vaping illnesses.

CEO of 3C Nic Easely said that they know that cannabis is not dangerous. Easely believes that its chemicals like pesticides, solvents, vitamin E, and other viscous solutions are harmful to users.

Easely further recommended that cannabis companies should do business in the vaping market must avoid poor-quality hardware, solutions with viscous compounds, adding terpenes even hemp-derived terpenes and artificial flavors. 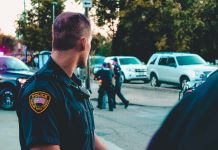