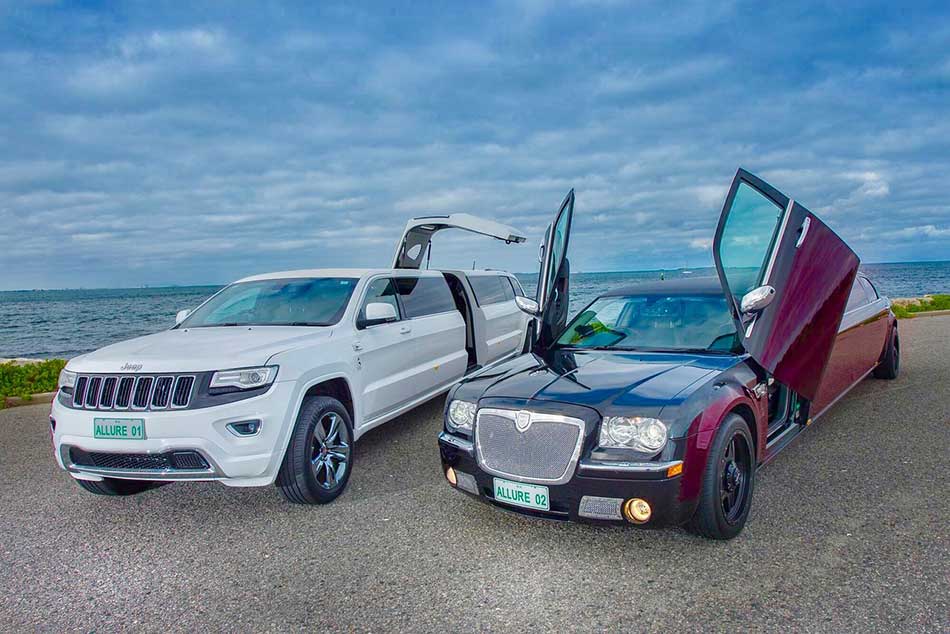 Although Governor Gavin Newsom was the one to lead a marijuana legalization campaign three years ago, he has now refused pot usage in hospitals, buses, and limousines. This decision sparked outrage among pot supporters. Newsom’s decision to sign bills regarding the ban on cannabis usage over the weeks resulted in the following:

Back in 2016, the Governor gave way to the legalization of planting and selling cannabis for recreational purposes. This campaign is called Proposition 64, which allowed residents of California who are above 21 years old to purchase, carry, and transport a maximum of 28.5 grams of pot.

October 13 was the last day to sign bills, and Newsom used the opportunity to exercise his constitutional right to reject many laws linked to cannabis. Lindsay Robinson, an executive director of the California Cannabis Industry Assn., sees the Governor’s actions as a possible way to improve administrative deals and interactions with the pot market. She thinks that a partnership might soon happen because of the signed bills despite having the marijuana industry in both positive and negative situations.

The California Narcotic Officers’ Association expressed their full support of the Governor, arguing that smoking in public transportation could potentially affect the drivers. The secondhand smoke might cause a chain reaction and ultimately put the passengers in danger.

John Lovell states that drivers with smoking passengers are in a risky situation because the inhalation of smoke can impair their line of work, which creates safety concerns. Lovell is a council of the California Narcotic Officers’ Assn.

Despite the unwavering support of different associations, Bryan Spatz expressed his dismay at the bills signed by the administration. Spatz explained that a compromise should have ensued instead of deciding to completely paralyze the industry because some have already made it a means of livelihood. Bryan is a chief executive of Loopr, and they give tourists cannabis-related trips to both California and Colorado.

Lawmakers see the signed bill as an opportunity for the California Highway Patrol to implement measures to check and separate a vehicle’s compartment as well as the buses’ air circulation system.

Other supporters of the marijuana industry couldn’t believe that Governor Newsom decided to veto and stop the access of patients to medical marijuana that can significantly improve their health status.

Ken Sobel openly criticized Newsom’s actions in a letter that states how the Governor “rewards big pharma and the medical-industrial complex” by letting them prescribe only opioids to dying families. Sobel is an attorney that represents the Cannabis Nurses Network.

In Newsom’s defense, he explained that federal law still see marijuana as illegal. If he had not signed the bill, it might significantly affect reimbursements given to different medical institutions. The Governor added that he cannot fully grasp why cannabis is still of no medical use under federal law.

Jim Bartel was quick to dispute Newsom’s explanation and said that the purpose of the bill was to give medical institutions the chance to decide if they wanted out, especially if agencies under the federal law did not allow pot usage.

Attorney Sobel stated that California disagreed with the federal government’s policies, challenging the government regarding the setup and standards implemented. He also added that the chances of withholding hospital reimbursements are low and improbable.

State Sen. Ben Hueso says that the signed bill is no different than those implemented in other states such as New York, Maine, and Connecticut. Hueso hopes that California also has the same results.

The United Cannabis Business Association is in full support of the newly signed bill, with Javier Montes stating that there are cannabis distributors who get away with offenses. Montes is the vice president of the group, and they see the Governor’s decision to sign the bill as essential to the industry.

Jeannette Zanipatin said that the bill signed helps people in places caught in the middle of the drug war. The new law disregards the need to pay marijuana dues, especially for residents in underprivileged areas. On the other hand, Zanipatin further explains that the government still has a long way to go. Research and educating people should be one of the top priorities to ensure policy support. She also sees Newsom’s approach as careful, but with good intentions.

The legislator decided not to continue with the implementation of a bill that could potentially allow different banks to transact with cannabis firms. This decision is because of the worry expressed by Newsom’s office regarding how the overall setup would turn out, which is why Hueso, the bill’s author, decided to give additional time until they can answer these concerns.

Kevin Sabet, the president of Smart Approaches to Marijuana, are one of those who are not for the legitimization of cannabis usage. The signing of the bill surprised Sabet in which he stated that he expected Newsom to have an F regarding the policies of cannabis. Instead, The Governor’s decision to veto gives him a D. According to Sabet, Newsom knew there would be a public backlash, especially if he went as far as including hospital and tour buses in the bill’s implementation. 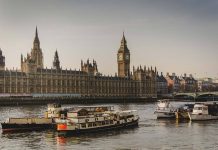