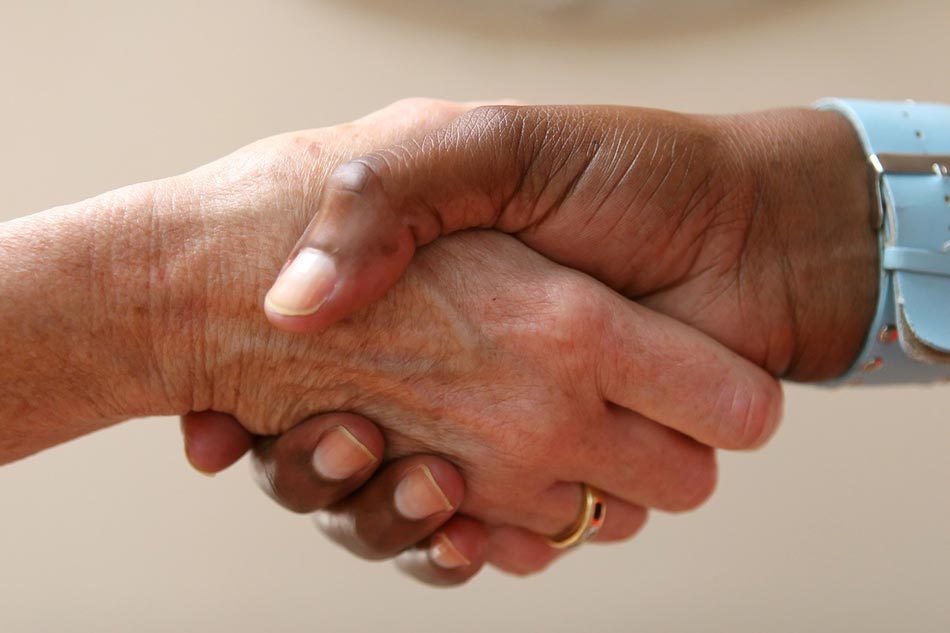 New Frontier Data, an independent, technology-driven, analytics company, foresees cannabis-related jobs will skyrocket to 128,587 by 2025. It will be possible once they have gained full federal approval on its legalization. That number is more or less eight (8) times the size of the existing cannabis-related jobs in the state (16,782.) They got their data from retail sales reports of Cannabis companies, from government offices, and statistics from medical and academic institutions. They incorporate all of them to come up with the figures. They also conducted surveys to gauge people’s usage habits.

Last year,  Florida had an estimated number of 2.5 million legal cannabis consumers. By 2025, Florida is foreseen to get a 12% share of the country’s $29.7 billion legal markets.

The jobs for the Cannabis industry will require skills of varying proportions. These include jobs for:

The Cannabis industry is booming in Florida! As of August this year, a total of 270,000 patients enlisted with a medical marijuana card.

Cannabis’ consumer growth links directly to the industry’s growth. The state legislature is the only thing that can complicate matters. So far, the industry has been doing well in terms of contributions to the economy and the field of science and medical science as well.

There have been concerns regarding failed drug tests in Florida for employees who have been using (Cannabidiol) CBD products. CBD is an extract from the Cannabis plant that has medical benefits. It includes treatments for anxiety, perception, movement disorders, and pain. According to an attorney specializing in employment law, Florida has a unique population. In a state where Cannabis is legal, cases like these should undergo special consideration. Cannabis is a Class 5 drug, according to law. It means the potential for abuse, and the risk of dependence is relatively low, and it is used mainly for medical purposes. So far, some experts claim that perhaps it would take a little longer for Recreational Cannabis to be fully accepted.

With the boom of the Cannabis industry compared to the Dot.Com boom in the late 1990s, experts say that many jobs will flood the market in the foreseeable future! Jobs of different ranges and classification will pop out because of this phenomenon. Once that happens, these job categories will change and release the latches! So far, many people are interested in investing in this business and industry. Their concern: there are still a lot of federal restrictions regarding the Cannabis industry.

Perhaps in the next six years,  there is a big chance of a huge influx of jobs coming from Cannabis industries here in Florida. But that still depends on the results of the coming elections in November 2020.

Experts say that the success of the Cannabis industry depends on the decision of the state. If the state approves the legalization of Cannabis’ status for recreational use, the possibilities are endless. 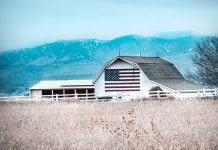